Phytophthora root and stem rot is a soil-borne fungal disease caused by Phytophthora sojae. This pathogen causes seed rots, pre- and post-emergence damping off of seedlings, and stem rot of plants at various growth stages. Disease development is favored by soil temperatures above 60oF and under high soil moisture.
SYMPTOMS:
– In young plants symptoms include rapid yellowing and wilting that is typically accompanied by a soft rot and collapse of the rot.
– Plants in early reproductive stages and beyond will have general yellowing of the lower leaves that progress upward on the plant and general overall wilting of the plant. As the disease progresses death of the plant typically occurs.
CURE:

1.  Seed Treatment Fungicide (Using increased rates of mefenoxam and metalaxyl is critical)
2. Genetic Resistance (Selecting varieties that have high tolerance to the disease and a resistance gene present in the plant).
3.  Irrigation control: Phytophthora species generally require free water for a long duration to infect plants. These organisms are not active until the soil is at or above field capacity. In other words, when water does not move down through the soil with the force of gravity.
4.  Hydrogen Peroxide — the application of a 3% solution of household hydrogen peroxide to your soil is effective in killing pathogens and diseases like Phytophthora.
5.  Apply gypsum (or lime if pH needs correcting) under the canopy of the plant to suppress the formation of spores. High pH favors the development of the disease.
6.  High temperatures have been used to control Phytophthora
7.  Using sulfur-based fertilizers (Ammonium sulphate) amendments that reduce the pH to less than 4 for acid-tolerant plants, applying foliar nutrients to make up for rotting fibrous roots’ loss of uptake, and avoiding excessive nitrogen fertilization which makes the resulting succulent foliage more susceptible. 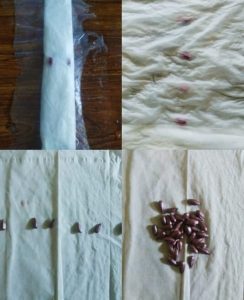 October 15, 2022
Moisten a paper towel and squeeze out excess water. The towel should be damp, but not dripping wet. Spread the damp paper towel out on... Continue reading 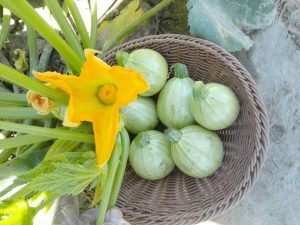 October 15, 2022
Squash is a member of the cucurbit family. Its fruit comes in a variety of shapes and sizes. It is a rich source of vitamin... Continue reading 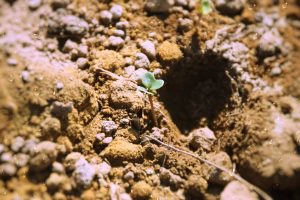 Effect of sunlight on cabbage

October 15, 2022
The gateway towards production for any plant is germination. Each and every seed has to pass through this for the beginning of growth. While Temperature... Continue reading 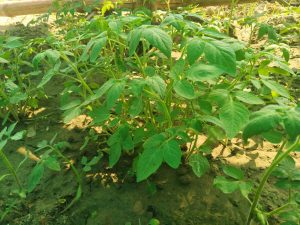 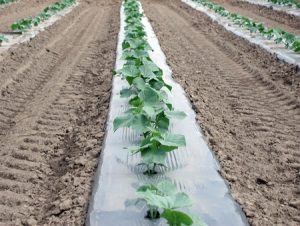 Silver Mulch A Mulch or Repellent?

September 24, 2022 0
Silver mulch is polyethylene sheeting coated with a thin layer of aluminum that reflects ultraviolet rays. Many studies have been published comparing plants grown on... Continue reading